THE BALLAD OF THE YOUNG OFFENDER

We were thrilled to be joined in The Grocery for post show concerts by Royal Wood, Andrew Penner & Matthew Barber (pics below).

Keep in touch to learn more of the impending remount and short film based on Johnny Hyacinth’s adventures in Rock’n’Roll.

Modeled after the trial of Socrates, the Ballad is Johnny’s scattershot meditation on the xenophobia, racism and fear mongering that permeated North America at the birth of Rock’n’Roll. 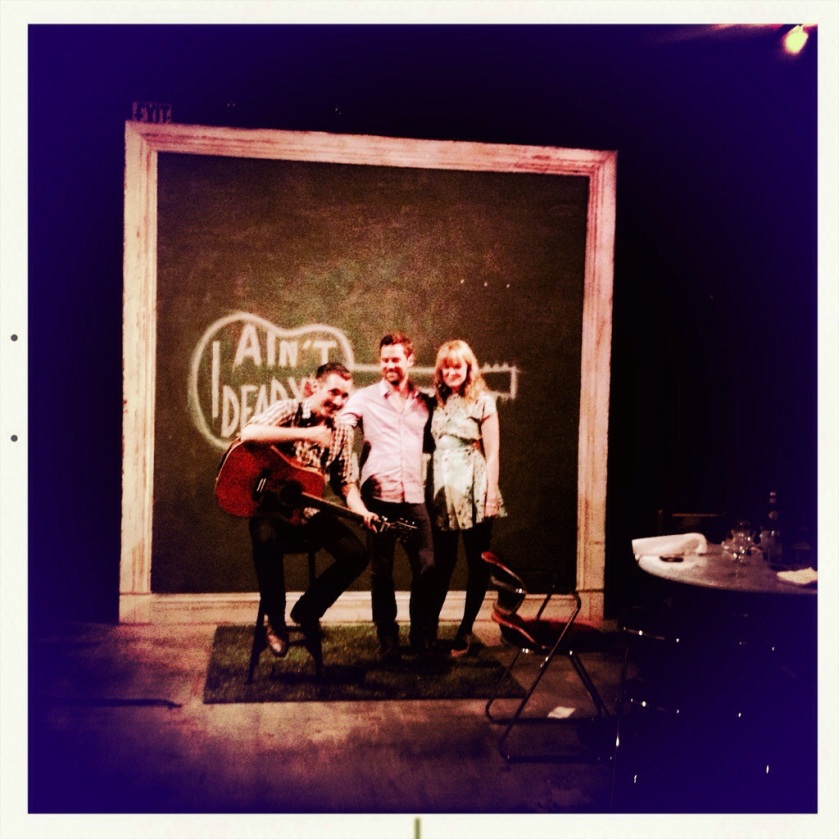 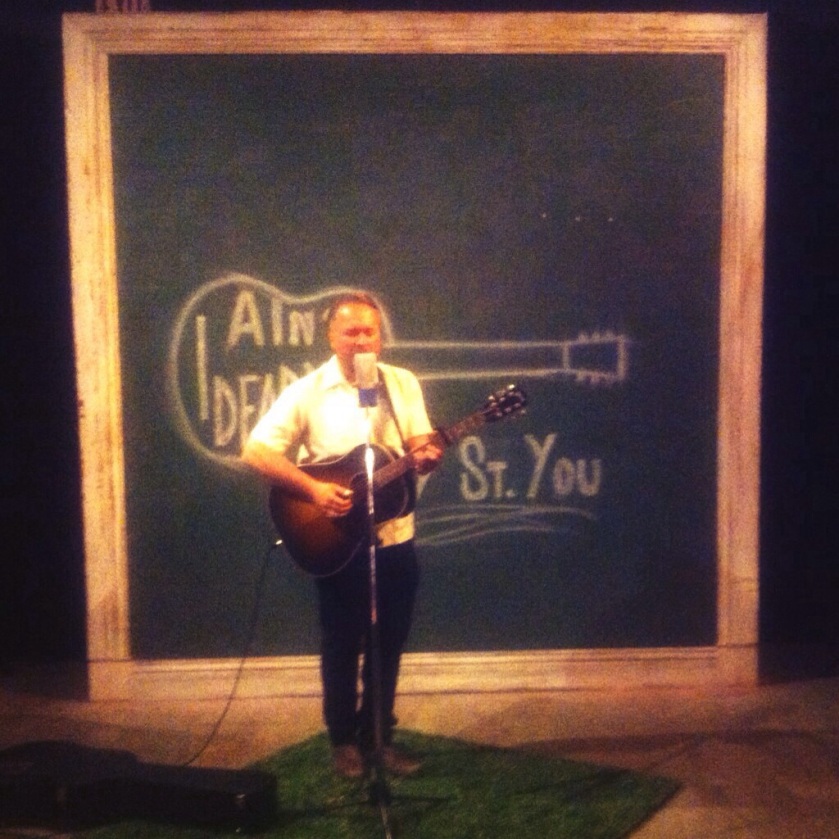 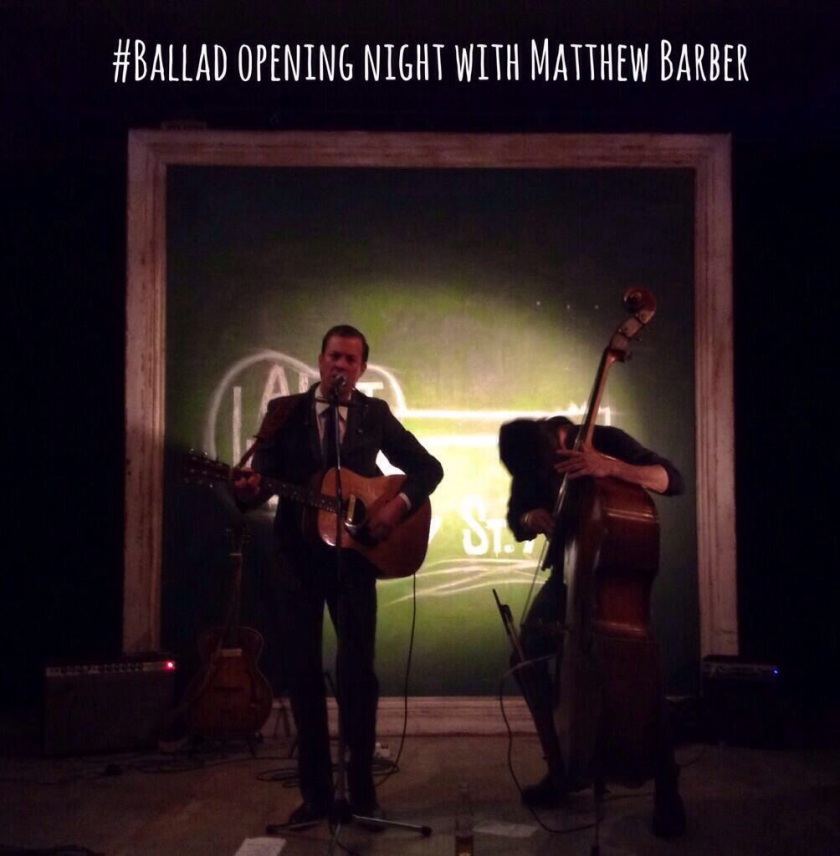 One thought on “Ballad of the Young Offender”